It’s been one month since a boating accident on Saratoga Lake took the life of a Ballston Spa man, and police are nearly ready to release their findings.

Ian Gerber, 20, was killed on July 4, after hours of enjoying himself on Saratoga Lake with friends. Investigators have been trying to figure out if it was caused by a criminal act or was just a horrific accident.

Gerber was hit by one or possibly two pontoon-style boats, not far from Sandy Bay, a popular place to drop anchor and hang out.

Police and EMS rushed to the scene by boat and car, but Gerber, whose obituary said he "lived life to the fullest" couldn’t be saved. 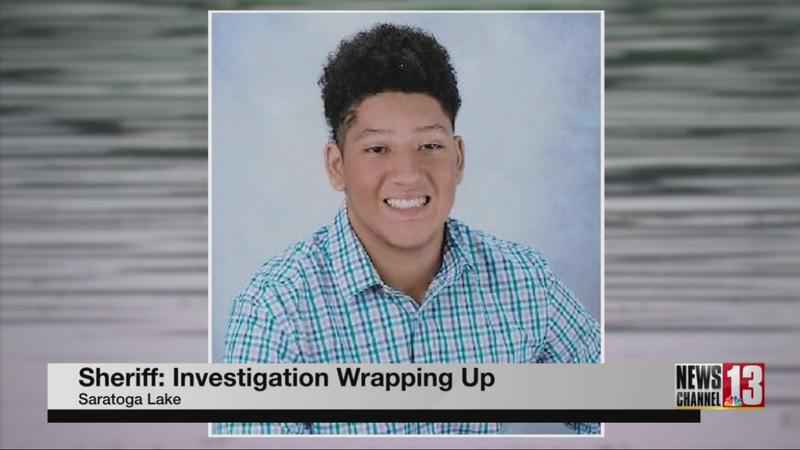 Sheriff’s investigators labeled their investigation as "criminal." But so far, the only charges have been against the driver of one of the boats for alleged BWI.

The sheriff’s not commenting on the boating while intoxicated charges brought against 19-year-old boat driver, Blake Heflin. He’s also a graduate of Ballston Spa, and Gerber was a passenger on his boat before the accident.

Sheriff Zurlo says today they just got the forensic analysis back on Heflin’s boat and on the second boat, and now plan to sit down with the District Attorney to decide whether who, if anyone will be charged.

"We’re going to look at that, statements of the witnesses, and some other information that we obtained, and we’ll make a final decision," said Zurlo. "I know everybody’s anxious, but again, I want to make sure we do this right, and we’ll have an answer."

Hear what the district attorney is saying about the investigation and when we might see results by watching the video of Mark Mulholland’s story.