Police say Bethlehem man was 3x too drunk to drive 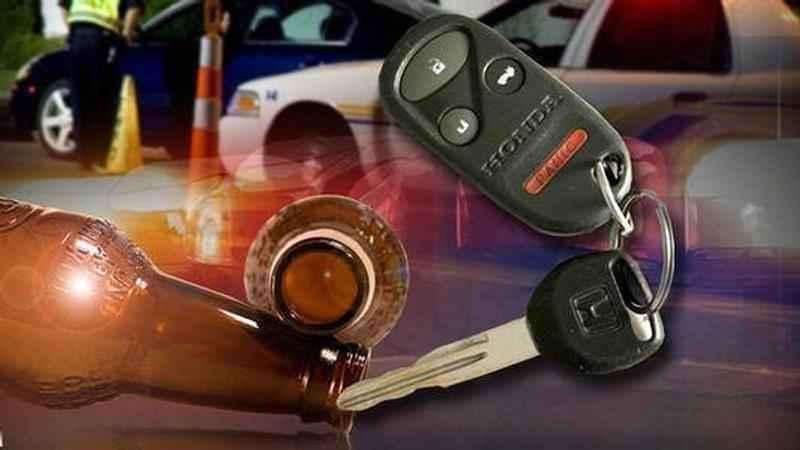 A 31-year-old Bethlehem man is charged with DWI, accused of driving while he was more than three times over the legal limit.

They smelled alcohol and did a breath test.