State police have arrested a Schenectady man after they say he reached out to a young girl on Instagram, offering to take modeling pictures of her.

Joseph Fowler, 39, is charged with endangering the welfare of a minor and disseminating indecent material to minors.

If you have any information, you’re asked to contact state police. 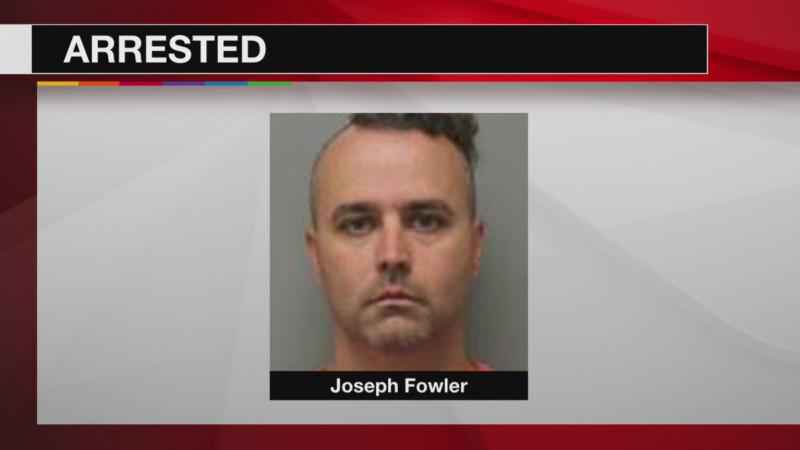