More than six weeks after his murder, authorities in Schoharie County released new information on the killing of 20-year-old Connor Delaney.

Delaney is a former student-athlete at Middleburgh High School who was gunned down in his home back on January 29.

One of two suspects arrested so far and charged with killing Delaney remains locked up at the Schoharie County Jail without bail.

That suspect, 18-year-old Devon Hunter, was arrested at his home in Schenectady earlier this month. 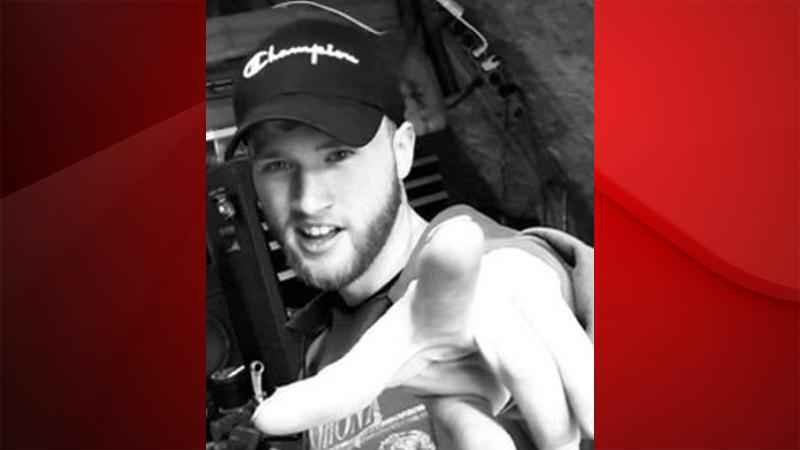 The other suspect, a 17-year-old from Colonie, whose name is not being released because of his age, turned himself in to police a few days after Hunter was arrested.

Back on January 29, state police say the two suspects drove to Delaney’s home in the town of Richmondville, and shot him to death.

They wouldn’t say how many times Delaney was shot, but they did confirm his dog was also shot and killed in the incident that they say was "drug related and targeted."

Delaney was a 2019 graduate of Middleburgh High School, where he ran track and also played soccer and basketball.

Friends and family who had gathered outside the jail during Monday’s news conference said he had nothing to do with drugs and did not own a weapon.

Police referred to Delaney’s death as an isolated incident and reiterated the public was never in any danger.

"This was a very vicious, heinous and violent crime committed by individuals who quite frankly aren’t old enough to buy alcohol, but put a firearm in their hands and unfortunately these had deadly consequences for our victim, Mr. Delaney," said Major Richard O’Brien, with New York State Police.

Schoharie County District Attorney Susan Mallery says she’s mulling over whether to charge the 17-year-old suspect as an adult, which could eliminate consideration for youthful offender status.