Police say speed is believed to have played a role in a weekend 787 crash. 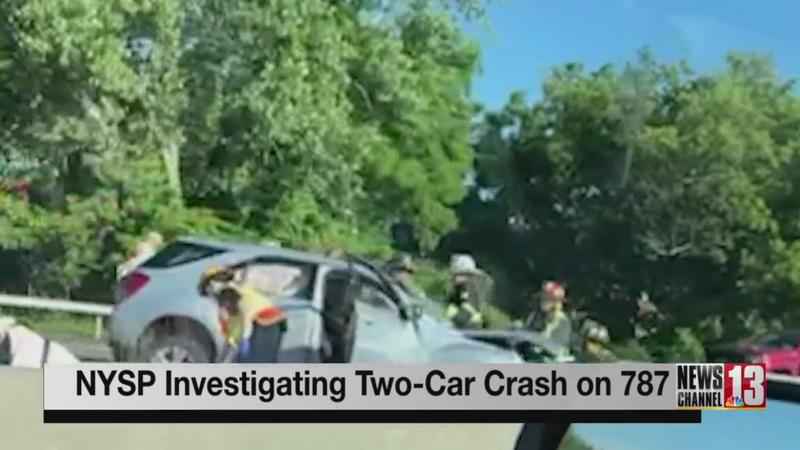