Police: Suspect in Halfmoon referee assault to turn himself in

New York State Police say a suspect in last Sunday night’s referee attack at the Impact Athletic Center in Halfmoon will turn himself in to authorities on Monday.

As NewsChannel 13 has been reporting, a referee was ambushed and attacked by an out of control player. The reason is unknown.

Meantime, all players and spectators involved in the assault have been banned for life by the sponsoring organization, Zero Gravity, which is owned by 3-Step.

Hear from another referee who saw the attack and rushed over to help by watching the video of Dan Levy’s story. 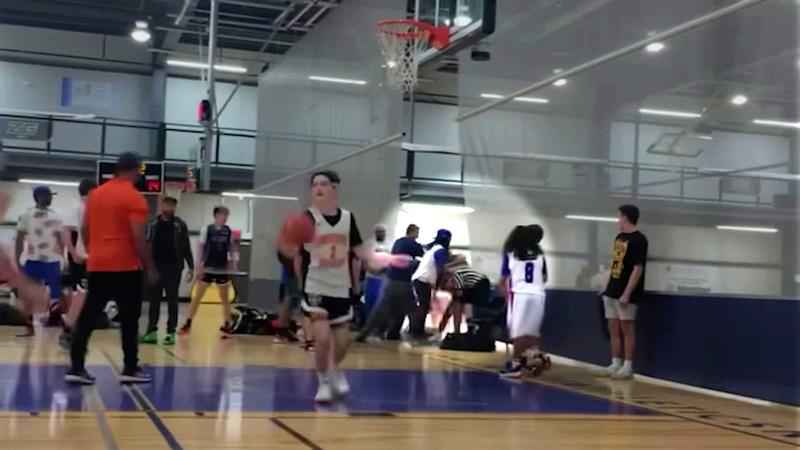 The highlighted circle in this video screencap shows the assault as it was happening.[WNYT]