Police: Sweatshirt could be clue to Pittstown homicide

State Police continue to investigate a homicide in Pittstown — and now they’re asking for the public’s help.

Police say a sweatshirt was located at the scene that they believe may belong to one of the suspects.

Nathaniel Miller, 19, was killed in his home on Jay Herrington Road on Wednesday morning.

Police were called to the home for a home invasion. They say three suspects attempted to go into the home and then shot and killed Miller.

Anyone with information about the sweatshirt or this incident should contact State Police. 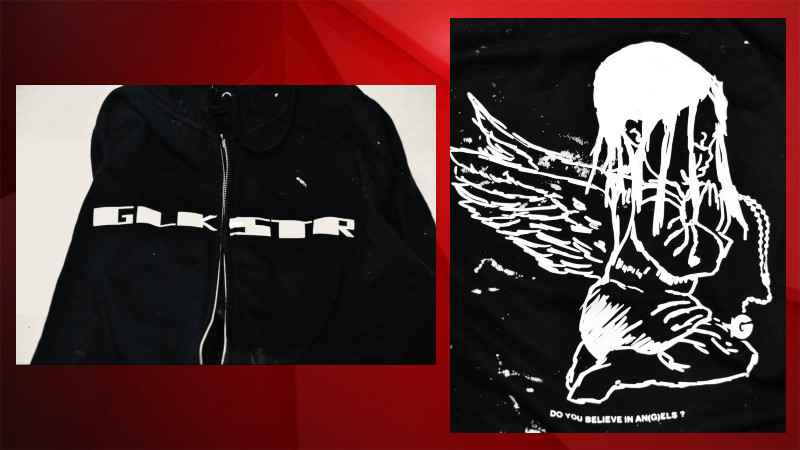 State Police believe this sweatshirt found at the scene might belong to one of the suspects in the death of Nathaniel Miller in Pittstown.[WNYT]