Police: Teen dies after being pulled from water at Hudson Shores Park

WATERVLIET – Watervliet polilce have now identified the person who died after being pulled from water at Hudson Shores Park as 16-year-old Matthew Billetts, an 11th grader at Watervliet High School.

Police say Billetts had a medical emergency while fishing that caused him to fall from the dock and into the water late Monday afternoon.

Crews pulled him out around 5:30, and they were performing CPR as they took him to an ambulance. Sadly, they weren’t able to save him.

Watervliet High School had a two-hour delay Tuesday morning, after which the district offered counseling for students.

A public vigil is planned for 7 p.m. Tuesday evening on the football field. 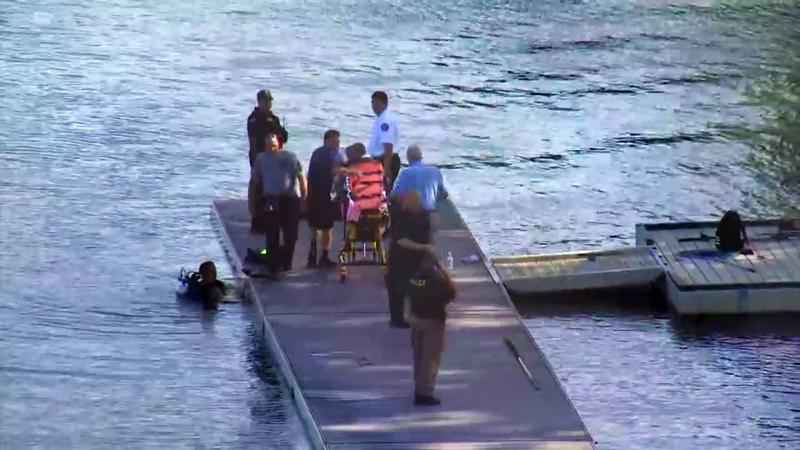 A stretcher is brought in to take a water rescue victim to the hospital.[Cj North / WNYT]