PITTSTOWN – A Pittstown homicide remains under investigation. Police say they believe that this was a targeted attack and that suspects knew the victim, 19-year-old Nathaniel Miller.

It happened at 151 Jay Herrington Road in Pittstown shortly before 4 a.m. Wednesday.

Police say they this was a home invasion. They believe that three people tried to gain entry into the home. 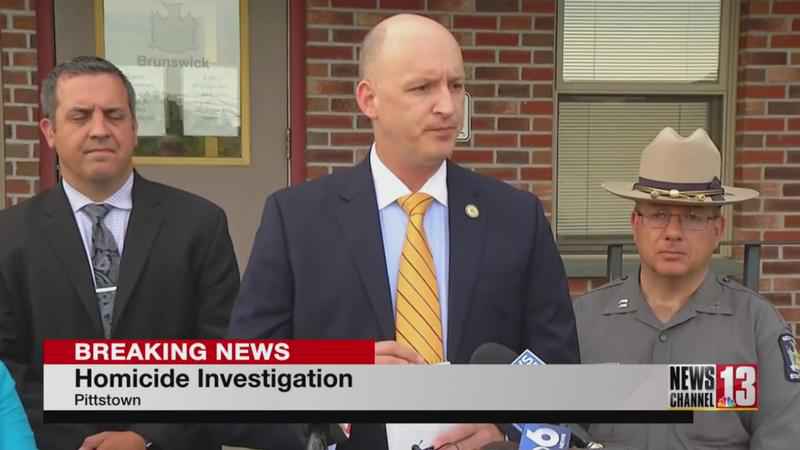 The suspects fled from the scene. Police say there is no threat to the public.

State police are investigating a fatal shooting on Jay Herrington Road in Johnsonville. Sources tell NewsChannel 13 a young man was shot and killed. Troopers say the call came in a little before 3:50 am. We just saw a K9 team head into the woods behind the home. @WNYT pic.twitter.com/UkiO3ONk3c