Watervliet police say two illegal handguns are off the streets after a traffic stop.

Police say they pulled over Michael Castro of Albany last week. They say he was driving with a suspended driver’s license.

They say his passenger, Kymere Thomas of Watervliet, was detained after he resisted officers, and attempted to run from them.

Through the investigation, police say they found a loaded 9 mm. handgun and a loaded .40 caliber handgun inside the car.

Both men are facing several charges. 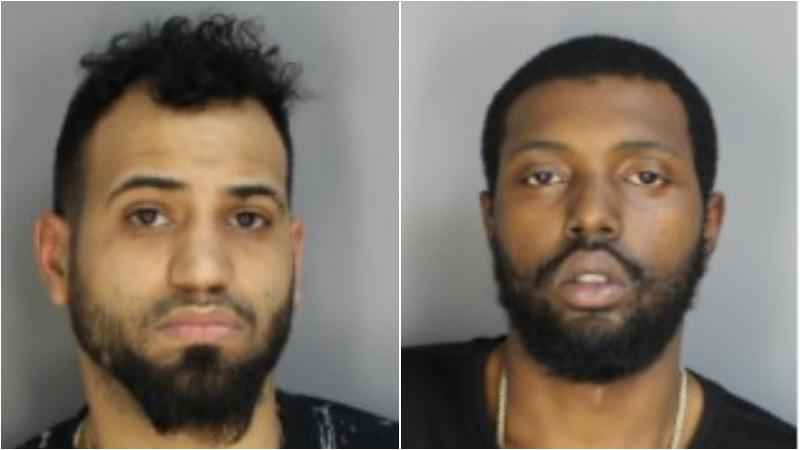