Bethlehem police are warning about burglaries in the Capital Region.

They say the thieves appear to target Asian restaurant owners.

While Bethlehem police are issuing this alert, they say the town has not seen any incidents.

NewsChannel 13 reached out to other area police departments.

Detectives in Colonie, Guilderland and Niskayuna say that there have been a handful of break-ins in over the past six months to a year. 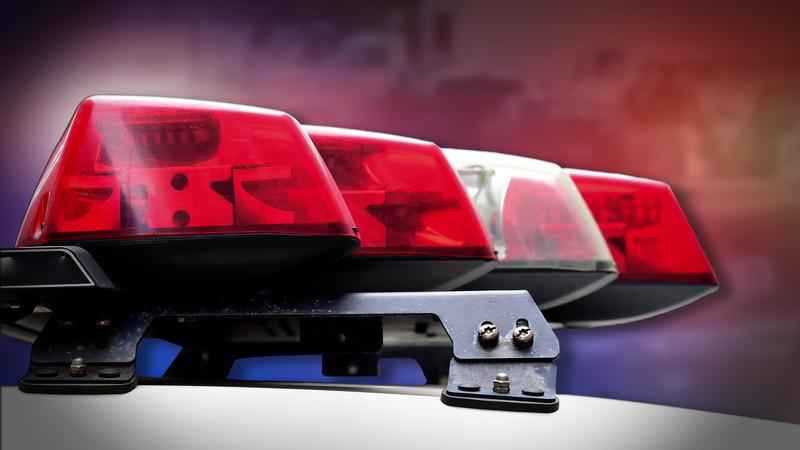 The only similarity is that the victims are Asian – and own restaurants.

There aren’t any recent cases.