A new Siena poll out Monday looks at how New Yorkers feel about changes to the bail law in the state, and Gov. Hochul’s job performance.

The poll finds 57% of registered voters in New York state are not happy with Gov. Hochul’s job performance.

On the other hand, it seems New York voters are somewhat pleased with changes that have been made to the controversial bail reform laws. They approve of recent changes to the 2019 law by a margin of 67-14%.

Right now, crime and public safety is the single biggest issue for voters as they begin to think about who they’re going to support in the gubernatorial election later this year.

Republican candidates for governor and the state Legislature have been hammering home crime statistics along with anecdotal information as the campaign heats up. 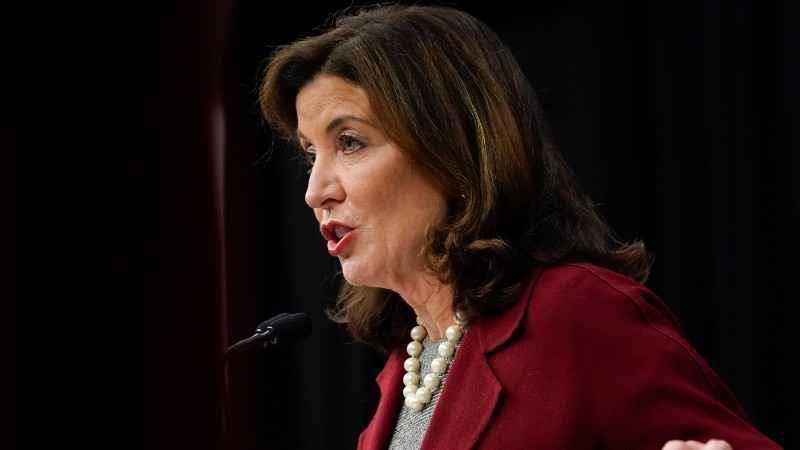 The poll also asked voters how they feel about the state contributing $600 million for a new football stadium for The Buffalo Bills. Voters disapproved of that subsidy by a margin of 63-24%.