Poll: 61% of Americans think abortion should be legal

A new poll by the Pew Research Center found that more than six in 10 Americans believe abortion should be legal.

The poll found that 61% of Americans support a woman’s right to an abortion in all or most cases.

In addition, 19% believe it should be allowed in all cases without exception, and 37% oppose abortion.

Feelings about abortion are split along partisan lines. The poll showed 80% of Democratic-leaning voters believe the practice should be legal, which is more than twice the number of Republican-leaning Americans.

Meantime, Senator Kirsten Gillibrand’s impassioned defense of abortion rights is making waves on social media. You can hear what she had to say by watching the video. 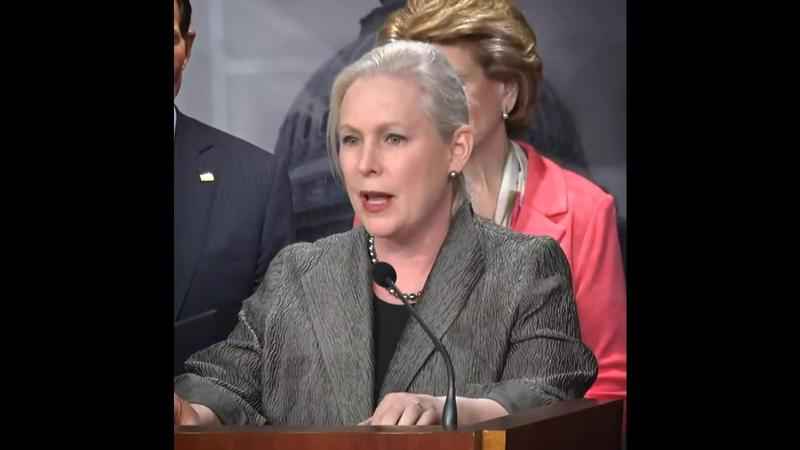