A new Siena Research Institute poll looks at the Democratic primary for governor in 2022. In a potential five-way primary, the poll finds Gov. Hochul leading with 31%, followed by former Gov. Cuomo with 17%.

The primary will be next June.

When it came to Hohul’s job performance, 43% of respondents rated her as excellent or good. Unsurprisingly, she scores better with Democrats, at 59%. Only 25% of Republicans like the job she’s doing and just 30% of independent voters approve of her performance.

The poll also looked at what issues that are very important to New Yorkers: 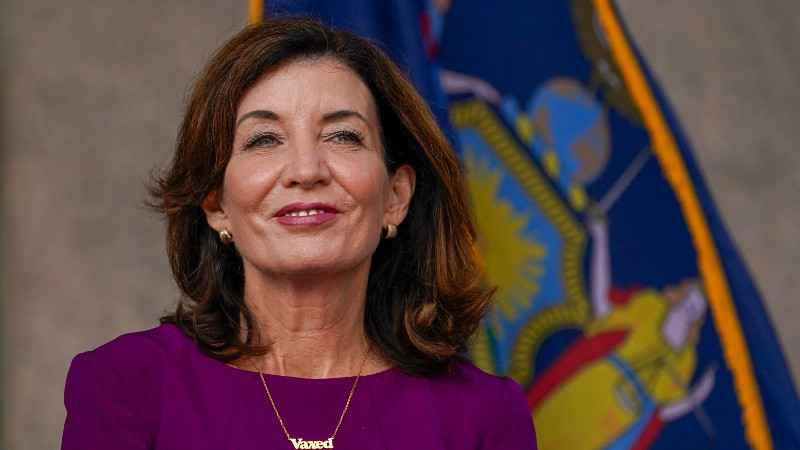