The poll also finds 24% are undecided or back another candidate. 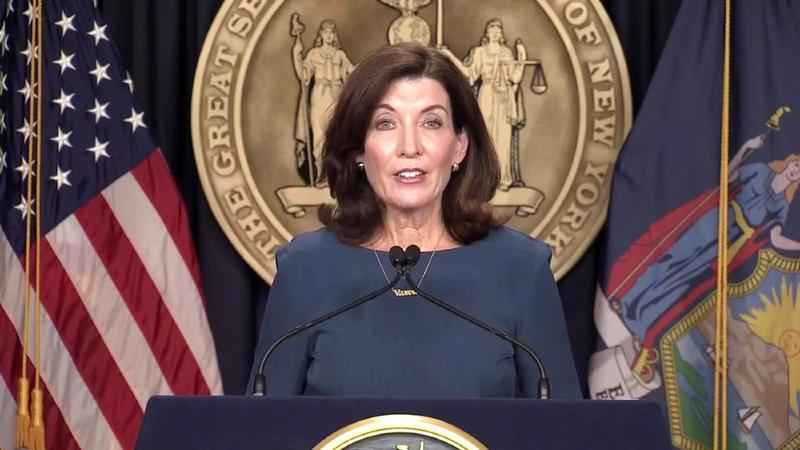 The Democratic primary is next June.