Gov. Kathy Hochul is getting strong support from New York voters after she signed a package of bills last week addressing gun violence.

A new Siena Research Institute poll says voters believe by a margin of 76% to 14% that the new laws will be good for the state.

The poll found 83% of Democrats, 67% of Republicans and 73% of gun owners agree the laws will be good for the state. 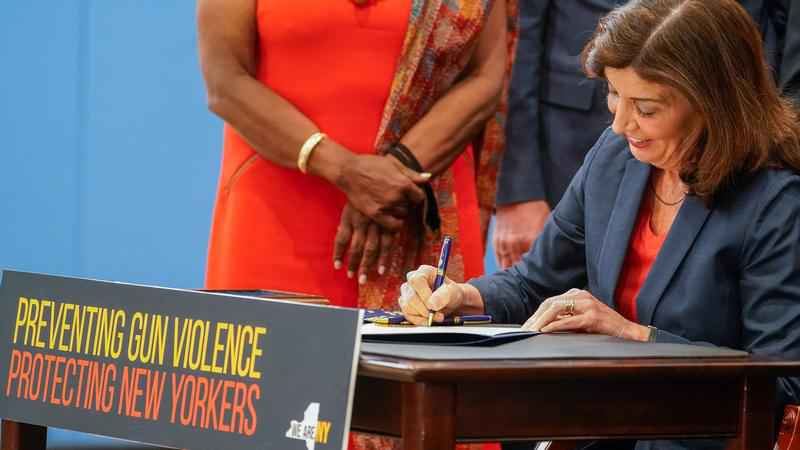