Gov. Kathy Hochul holds a commanding lead in a primary race against her Democratic challengers for governor. The race narrows if former Gov. Andrew Cuomo decides to run for another term. That’s according to the latest poll from the Siena Research Institute.

If Cuomo decides to run, 38% of Democrats say they’ll support Hochul while 30% say they’ll vote to return Cuomo to office.

The poll also reveals that a majority of New Yorkers aren’t happy with bail reform. The results show 56% saying it’s bad for the state and 64% saying crime has increased as a result. 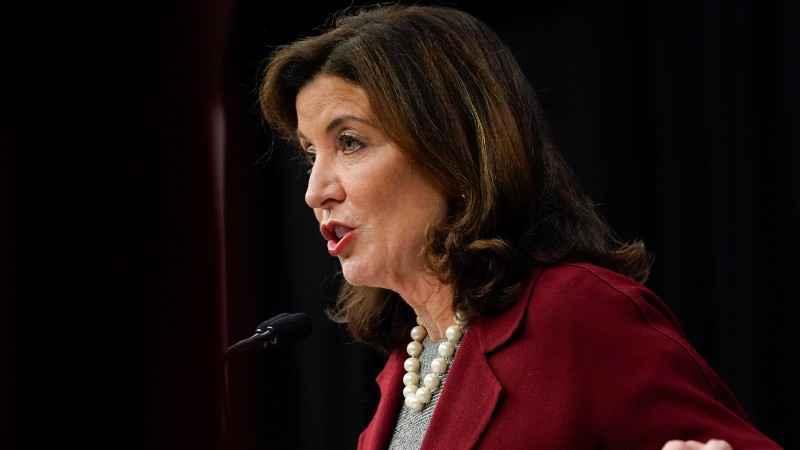