Poll: Most NYers say it’s time for Cuomo to go

Nearly six out of 10 New Yorkers think Gov. Cuomo should resign from office in light of the state attorney general’s report that finds he sexually harassed multiple women. That’s according to the results of a Marist poll released Wednesday morning.

The poll conducted Tuesday night found 59% of New Yorkers are calling for Cuomo’s resignation. The same percentage says the governor should be impeached if he doesn’t resign.

The poll did not have good news for the governor’s political future. Only 11% think he deserves to be re-elected, while 78% say it’s time for a new governor.

The survey of 614 adults throughout the state was conducted via phone. 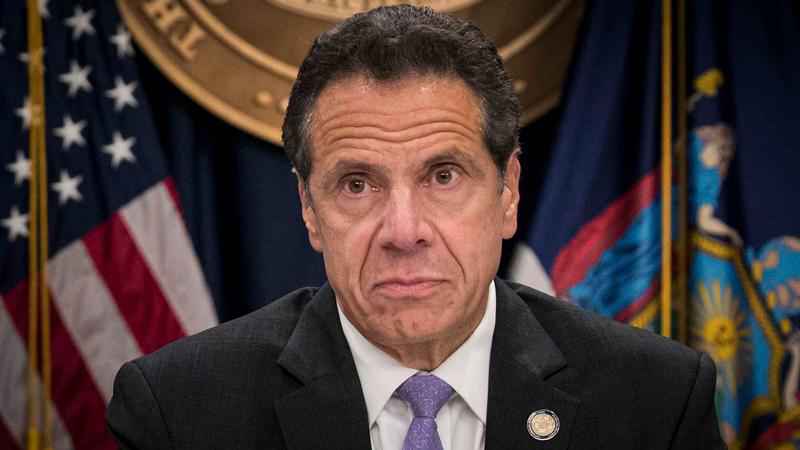