Poll: Only one-third of voters say Cuomo should run again

Only one-third of New York voters think Gov. Cuomo should run for a fourth term. That’s according to the results of a new Siena poll released Thursday morning.

Cuomo currently is facing investigations for allegations of sexual harassment and the nursing home controversy. 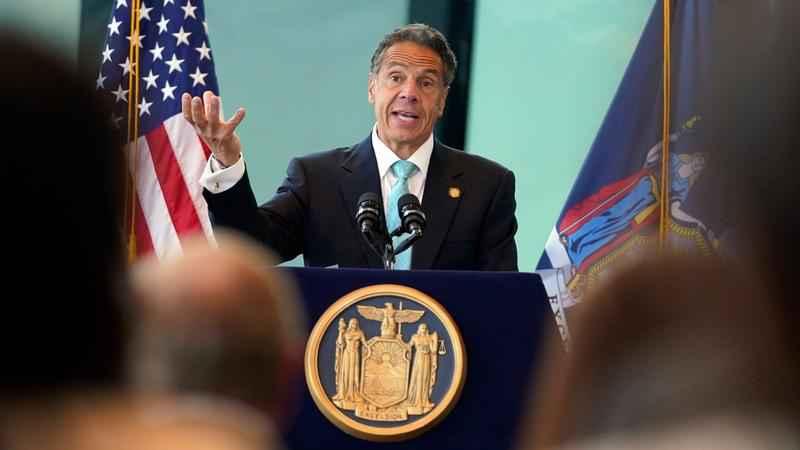 However, voters say Cuomo did a bad job, addressing questions about his handling of nursing homes.

"Today’s Siena poll is surprisingly positive because New Yorkers have only heard one side of the story and haven’t yet heard the truth. When they hear the true story and the political games people are playing it will be much different. Also it’s remarkable that only 13 percent of Democrats said the Governor should resign even though virtually all Democratic politicians‎ called for it. Clearly Democrats believe the Governor more than the politicians.‎"

MORE INFORMATION: Click here to see the full results of the poll