Through donations from businesses and the community, they raised the $35,000 they were asking for. That money will pay for the team’s hotels, airfare, and other travel expenses. It only took them five days to raise the needed funds.

Twenty-six players and five coaches will go to the game. 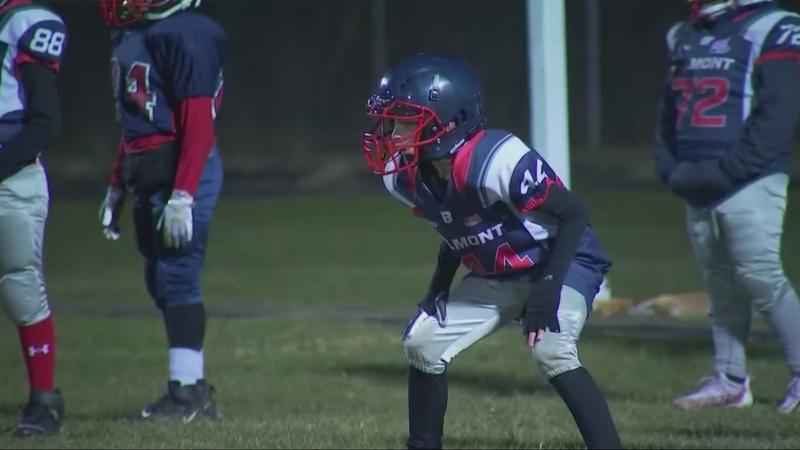 The money they don’t use for Nationals will go towards buying new uniforms and equipment.

Billy Kent, president of The Schenectady-Belmont Pop Warner, said there was not even a nailed down plan on how they would raise all the money, but it all worked out in the end.

He said everybody pitching in means the world to them.

"We’re one team, one family. We’re all about sticking together. Being a community, we’re based on love," Kent said. "That’s what we preach to our kids. Always show love, do good things and good things will happen to you. This is just a reflection of that."

The coaches have told their players all along: if you do good things, good things will happen to you. One of the players, Vincent Struffolino said they worked hard for this, and they achieved their goal.

"I feel like good because I’ve tried my best," he said. "Like getting in my position and doing my hardest in the games and trying my best in practice and doing everything I can."

The team is also playing the regional championship in New Jersey this Saturday, Nov. 27. They’ll head to Florida for Nationals in early December.

This is the first time they’ll play in Nationals since the organization started in the 1970s.