For the first time since 2017, pro boxing returned to Rivers Casino Saturday. There was a lot of excitement at the Casino. People from all over came to watch the boxing matches.

There were four pro fights. The first fight of the night was the women’s fight. It didn’t take long for both women to go at it in the boxing ring.

The main event of the night was the matchup between Ukraine’s Lyubomyr Pinchuk and Italy’s Simone Federeci.

Joe Deguardia is the president of Star Boxing. He says having championship boxing in Schenectady is good for the local economy.

Pinchuk says he has family in Ukraine. He says boxing has helped him cope with what’s going on overseas. 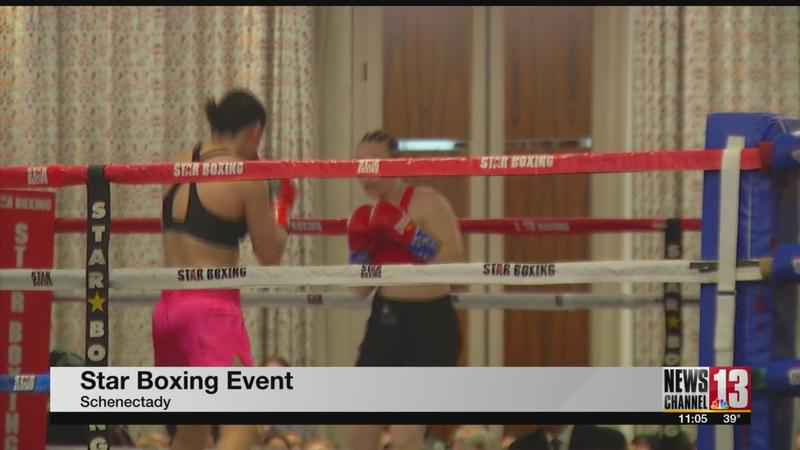