The New York State Department of Labor says they’re fully staffed now, but the calls keep coming, and the complaints are still the same.

Some viewers say they can’t reach a person. Others say they get prompt after prompt only to be disconnected.

13 Investigates has been taking calls from frustrated viewers for more than a year.

Some are approved for unemployment but haven’t gotten any money.

Others are getting tax bills for claims they never filed only to find someone used their social security number illegally. 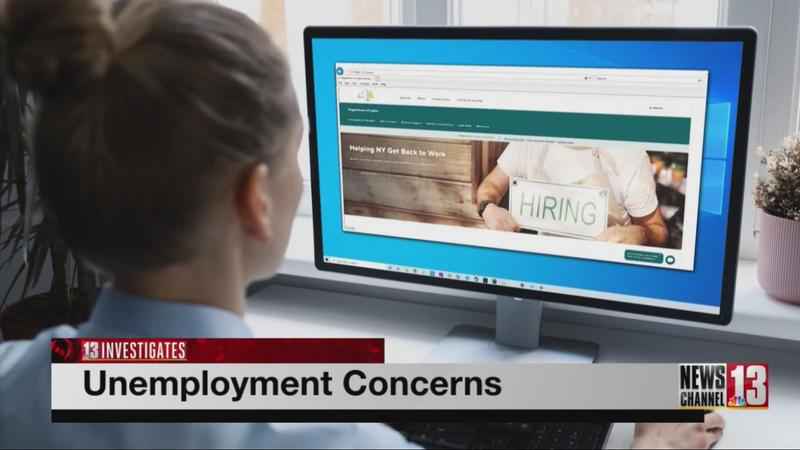 The scam artist gets the money, the victim gets the tax bill.

Either way, they need someone at the Department of Labor to help them, but they can’t reach anyone. So why has nothing changed?

In March of last year, the Department of Labor said every state’s unemployment system has been tested during the pandemic.

In February of this year, they said since Hochul lifted the hiring freeze, they added more employees to assist in their call centers – which they said were fully staffed.

Just last month, the New York State Department of Labor told us about a new chatbot named Perkins. You can find him in the lower right-hand corner of their homepage. We had people put Perkins to the test. Some found him helpful if they had generic questions but had no answers for specific needs.

So the problems persist and the calls keep coming into 13 Investigates.

We take contact info, pass along the message and have been able to help many viewers.

The question is, why do people have to go through us to get help?

13 Investigates will keep pushing for answers.