The Central Park pool in Schenectady is looking for a new home.

It’s in the direct flight path of geese living near Iroquois lake.

City Council members say ducks and geese have defaced the facility with droppings for years.

Cleanup is difficult since the pool does not have a proper filtration system. 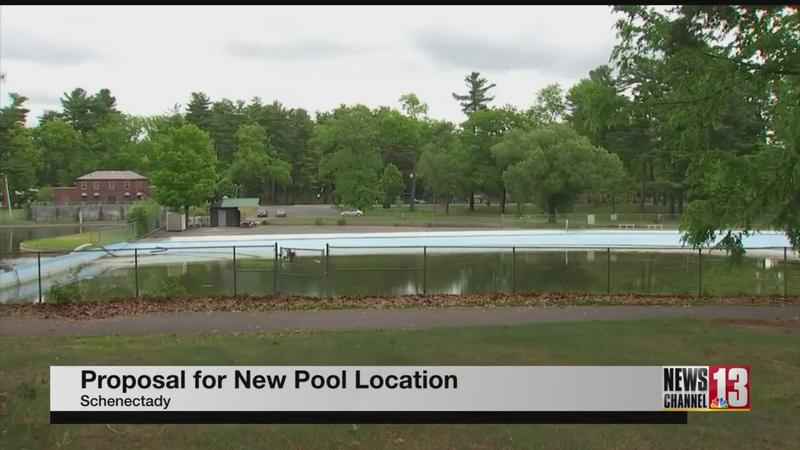 During Monday night’s city council meeting, they got the first look at a three-million dollar plan to relocate the pool to where the former tennis stadium is.

The stadium used to hold matches in the past with world team tennis.

John McEnroe, Venus Williams and Andy Roddick all played there.