She was the star witness for the prosecution in the trial of Keith Raniere. After helping convict the leader of the self-help group called NXIVM, Lauren Salzman learned her fate Wednesday.

Salzman was sentenced to five years’ probation and 300 hours of community service.

She was facing up to nine years in prison after pleading guilty to racketeering conspiracy.

Salzman was one of the leaders of a sect within NXIVM called Dos, where women were enslaved and branded with Raniere’s initials. Her mother helped Raniere start NXIVM.

Nancy Salzman is scheduled for sentencing in September. 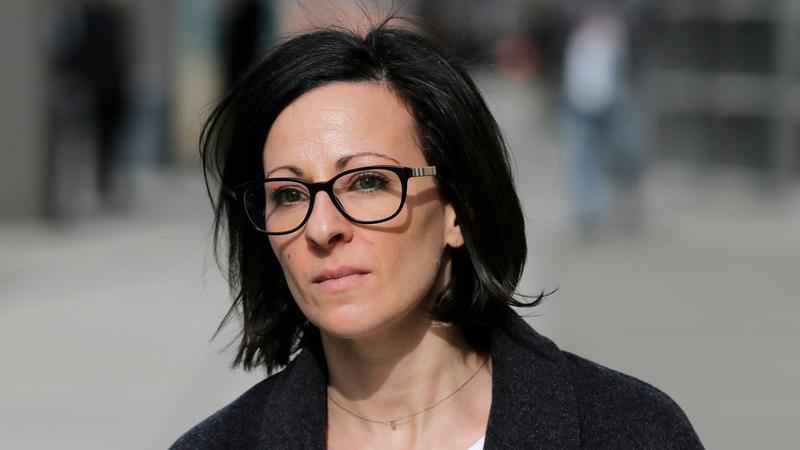