A public hearing on a proposal that Gov. Hochul says will address the bus and truck driver shortages in the state took place Wednesday morning.

Hochul wants to allow qualified third parties to offer road tests for a commercial driver’s license. That would create more testing locations, reducing the time it takes to get qualified CDL drivers on the road.

During the hearing, there was overwhelming support for the measure.

Many people said it allows people the flexibility of taking the test on the weekend or times the Department of Motor Vehicles is unavailable.

The DMV is also accepting written comments until February 4. If you’re interested in doing that, just email CDLThirdPartyTesting@dmv.ny.gov. 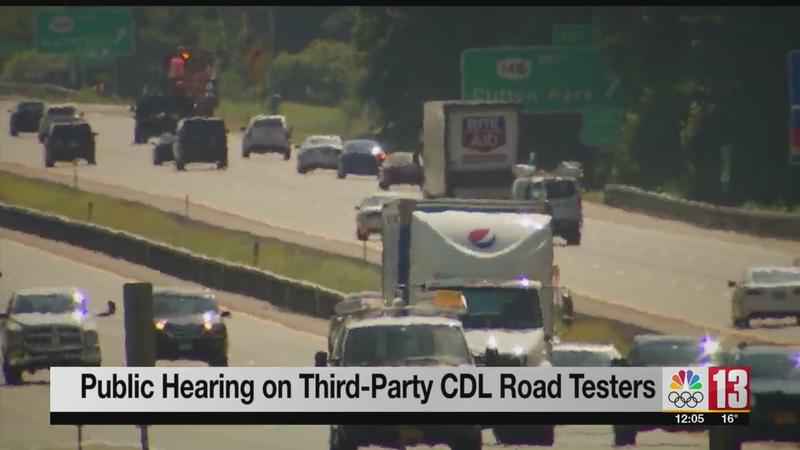