Purdue Pharma and its owners, The Sackler Family, will pay about $4.3 billion to resolve lawsuits against them for their role in creating the nation’s opioid crisis.

Attorneys General in New York and Massachusetts are among those who agreed to the plan, but say it’s still not enough.

The new settlement requires Purdue to make internal documents public, and the Sackler Family will be banned from manufacturing or selling opioids.

The Attorney General for Vermont says he opposes the Purdue Pharma bankruptcy plan because it does not sufficiently hold The Sackler Family accountable. 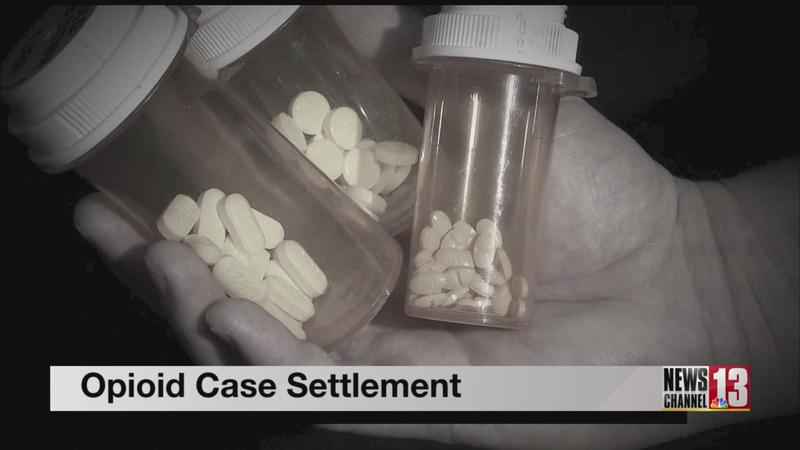 Learn about how the funds will be used by watching the video of Jerry Gretzinger’s story.