The $10 billion settlement came in the wake of thousands of lawsuits claiming the company pushed doctors to prescribe Oxycontin, helping spark an opioid crisis.

A ruling found that the bankruptcy judge who approved the settlement did not have the authority to grant the Sackler family, the owners of Purdue, legal protection from facing litigation of their own.

In a statement, Purdue said it will appeal the ruling.

Attorney General Letitia James, like several others, sued Sackler family members and opposed the settlement before eventually agreeing to it this year. 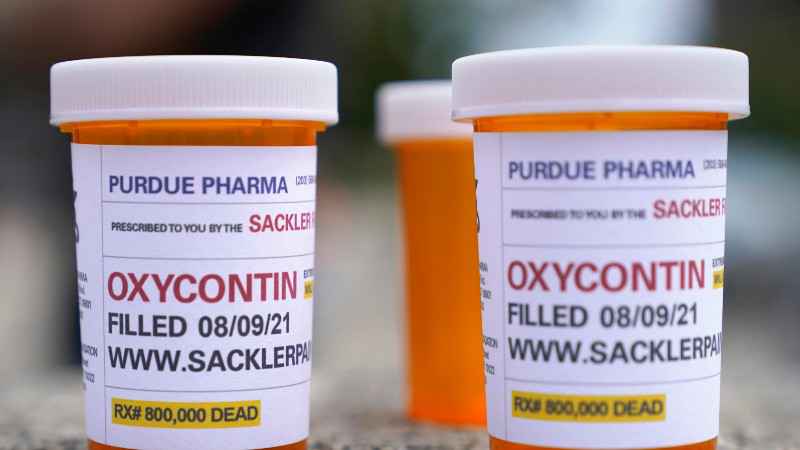 She said in a statement that if the deal doesn’t hold up, she’s ready to resume the civil lawsuit. She said in part, "Purdue Pharma and the Sackler family remain named defendants in our ongoing litigation, and we will hold them accountable for their unlawful behavior, one way or another."