An 18-year-old man from Queensbury is charged with reckless endangerment and three counts of endangering the welfare of a child.

NewsChannel 13 is told Toby Mechanick was driving through Fort Edward Thursday night with three girls in his car.

The girls appeared to be signaling for help and one of their parents later told police this might have been a kidnapping.

Police say Mechanick refused to pull over and led officers on a chase through Kingsbury and into Warren County where he crashed.

Police say he then got out of the car and ran off. 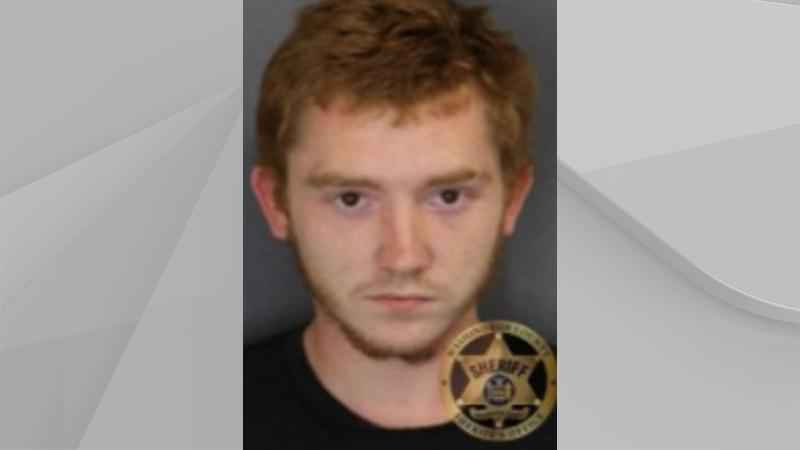 He was taken into custody a short time later.

There were no injuries and the circumstances of the chase are still being investigated.