More school districts in the Capital Region are dealing with threats.

In Queensbury, a 13-year-old student was arrested and charged with making a terroristic threat.

The Warren County sheriff did not detail what the threat was.

Saratoga County sheriff’s deputies visited those students at home, and found there was no credible threat. 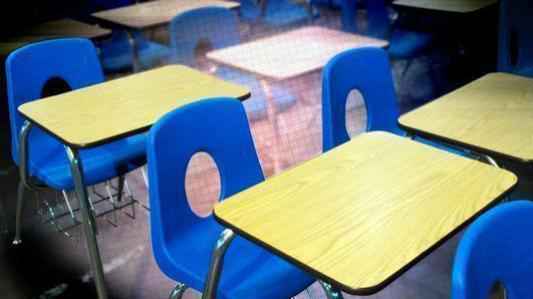 Those students are facing possible suspension, or even criminal charges.