Queensbury woman charged with DWI after crashing into rock

A Queensbury woman is accused of driving drunk when police say she crashed into a large rock off the roadway.

The crash happened around 5:40 Wednesday morning on State Route 8 in the town of Horicon.

Police say she was driving east when she drove off the road.

Camarda was charged with DWI. 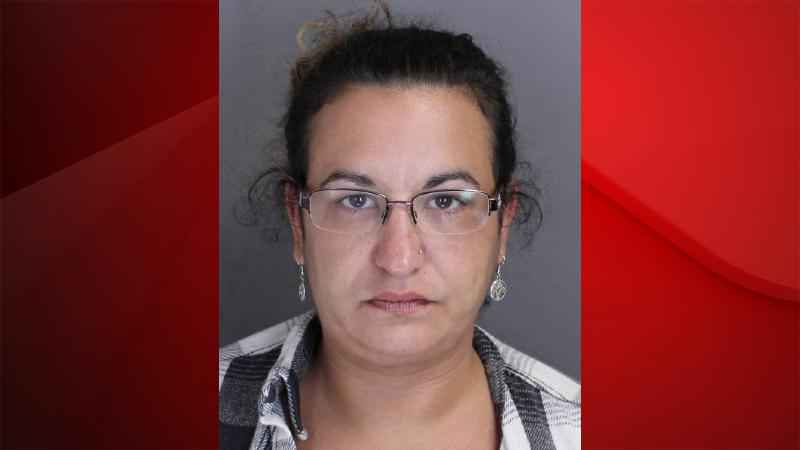