Rally against gun violence held in Albany after recent homicides

Albany 518 SNUG organized this event. They are fed up with the gun violence.

They gathered because on Wednesday, police say Wendall Ponce was shot and killed in a home on Stanwix Street.

This is Albany’s second homicide this year. 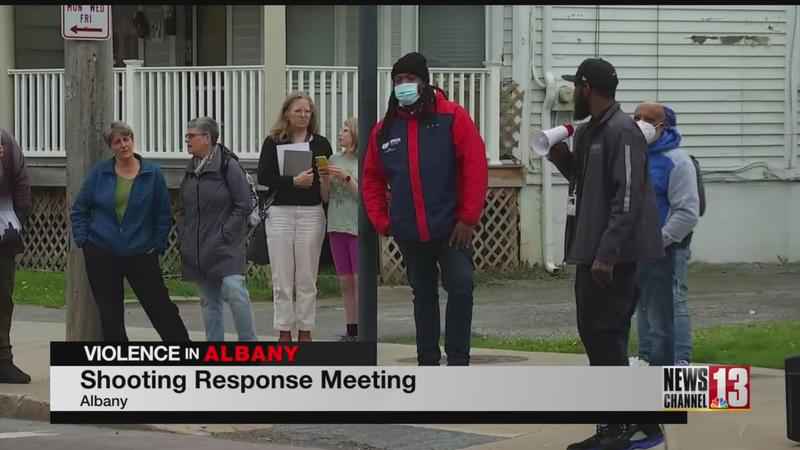 Justin Gaddy, one of the SNUG leaders, says they have been very busy the last week. They are working to comfort families who are grieving. He says before the summer, they plan to go to the schools and talk to the children about gangs.

SNUG leaders say if you’re dealing with an issue, please contact them before you resort to violence.

NewsChannel 13’s Jonathan Hunter will have a full report on the rally Live at 9 on My4, Live at 11 on NewsChannel 13 and on WNYT.com.

Happening Now: Leaders from SNUG are gathering near Stanwix Street and Delaware Avenue for a shooting response meeting. Just two days ago a man was shot and killed on this street. SNUG leaders want to put an end to the gun violence. pic.twitter.com/UWoxAOnm4f