Rape victim speaks out about re-trial

Legacy Casanova feels as if he’s being dragged back years to the time of a violent rape.

Newschannel 13 usually protects the identity of a sexual assault victim, but Legacy wanted to speak openly about the system that he says failed him and others.

Legacy testified in the 2016 trial of Harold Jackson.

A jury found Jackson guilty of rape and criminal sex act, and he was sentenced to 50 years to life in state prison and designated a persistent violent felony offender. 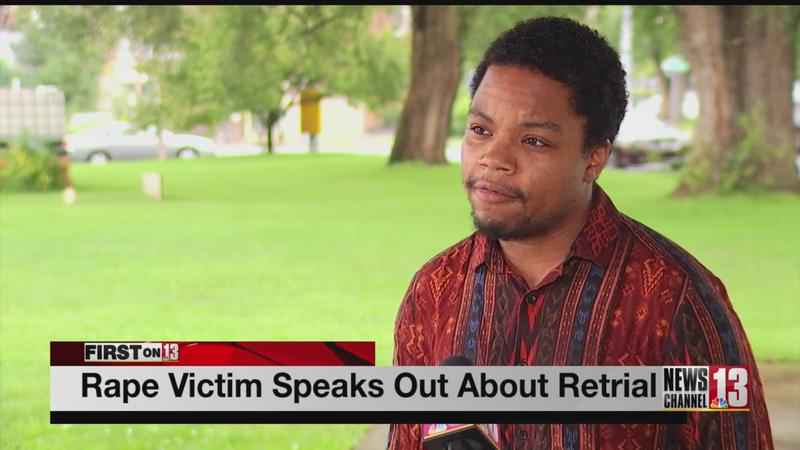 At the time of that Colonie rape, Jackson was already a Level Three sex offender for a previous violent rape.

But then on appeal, the most recent rape conviction was reversed on the basis that the court made a mistake during jury selection in denying challenges for cause to two prospective jurors.

Now the retrial is getting underway and Legacy has to endure another trial. He says it’s trauma on top of trauma.

He’s also disgusted that Jackson is out. In fact, he says, he even ran into his rapist in person– another trauma.

But he’s determined to see this case through, despite the heavy personal toll, for the sake of others.

The retrial begins this week in Albany County Court with a special prosecutor.

"This man is, he’s not a good man. And again, the fact that the system has allowed him to be here in society to potentially hurt someone else, God forbid, the system doesn’t care," said Legacy. "But I care about other people. This is why I’m an activist and this is why I speak out against these things, because it’s not right."