Derek Chauvin is now a convicted killer heading to prison for 22.5 years for killing George Floyd.

Alice Green is the Executive Director at the Law and Justice Center in Downtown Albany, she shared her thoughts and expertise on what this verdict means for the Black community in the Capital Region. She says, this is just a step in the right direction, but she’s not calling it a win.

Green says, "it is significant that there was this conviction of a police officer it just doesn’t happen in this country, rarely does it happen from that standpoint it is significant."

She points out however, that there needs to be more done other than a guilty verdict and a sentencing: "if we walk away thinking we got justice, we haven’t got justice, justice will come when police departments do not oppress and kill people particularly people of color."

Floyd’s death, only one of hundreds of Black Americans killed at the hands of police around the country.
Just this week, The New York Bar Association released a report suggesting local police departments need to take a closer look at racial injustice and police reform. 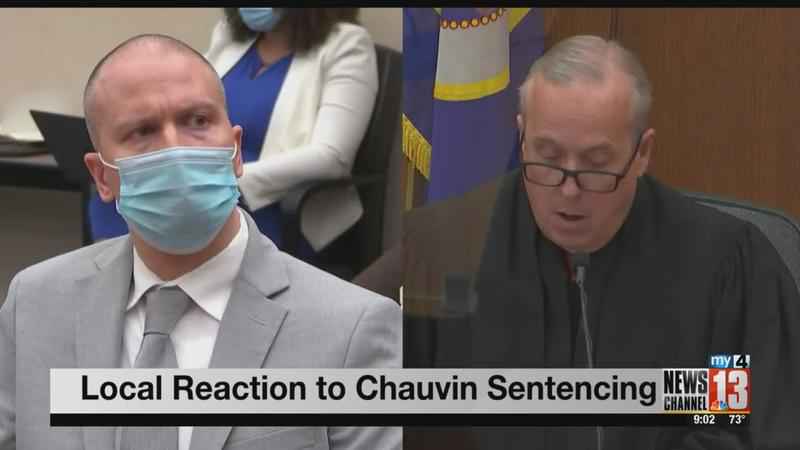 He says Floyd’s death was monumental in starting a movement, "the police have now been put on notice that they can’t do and pull what they did before with impunity whether you’re black or white or whatever."