ALBANY – A fire at an apartment building on Southern Boulevard in Albany has left some people without a home.

The Red Cross reports it is helping six households, including 15 people, with housing, food and clothing. Volunteers also provided emotional support to those now without a home.

Some neighbors in the building were told they may not be able to return home for several weeks.

The fire ripped through a second floor apartment. Neighbors at the scene said they did not think anyone was in that apartment as the fire started.

Firefighters were seen throwing charred furniture out of the apartment. 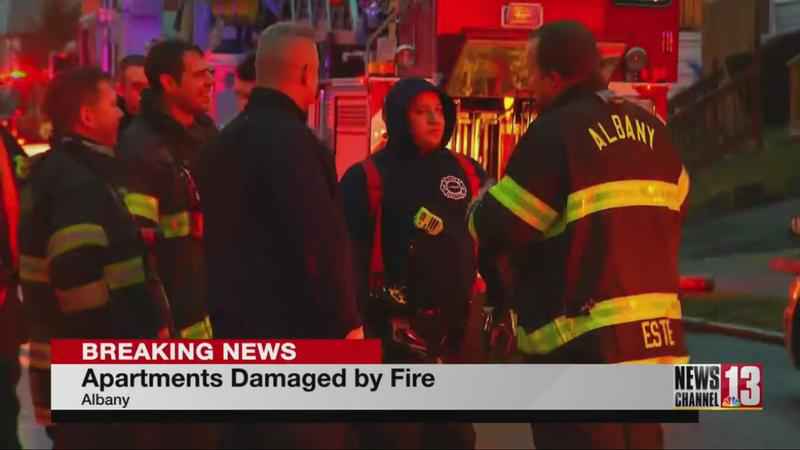 Neighbors who live below say they now have water damage.

The cause is under investigation, but firefighters think it was electrical.

Southern Boulevard near McCarty Avenue was closed for a time, but is now back open.