Redistricting commission deadlocked on how to redraw lines

Every 10 years, the lines for congressional districts across the country are re-drawn based on the census numbers.

With a drop in population, New York is losing a congressional seat.

The redistricting commission voted on two plans virtually on Monday and are deadlocked. The vote was five to five along party lines.

With no consensus, the committee’s information now goes to the New York State Legislature to decide.

One draft proposal would put Schenectady in a district with Binghamton. 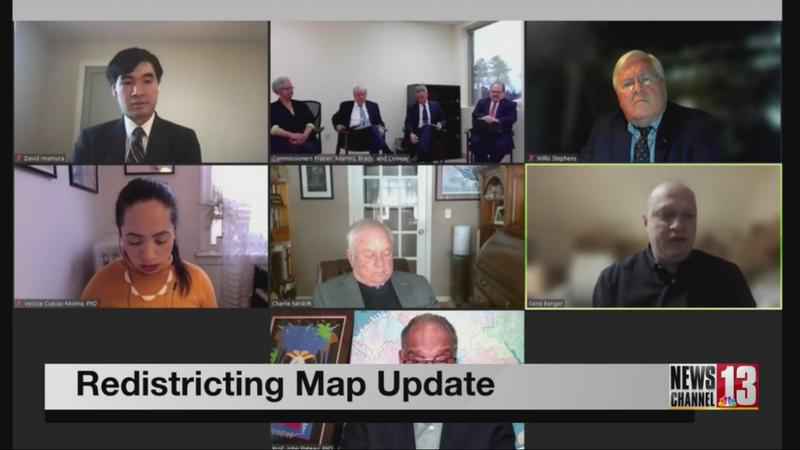 In December, the mayors of Albany, Schenectady and Troy pleaded with the commission to keep all three cities in one district. Now it will be up to the state legislature to decide if that happens.