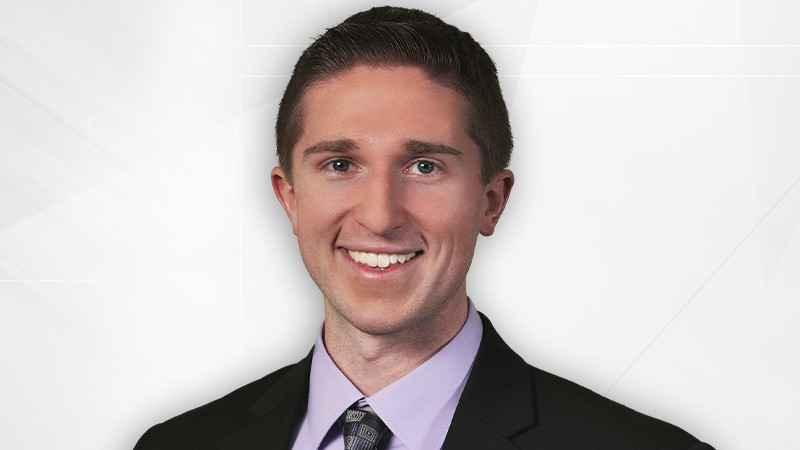 In addition to his responsibilities as a meteorologist, Reid loves to go to area schools and discuss the intricacies of meteorology.

Reid is a Capital Region native. He grew up in Cohoes and attended Cohoes High before pursuing his bachelor’s degree at UAlbany in June 2013.

While at UAlbany, Reid interned at WTEN News 10 ABC Albany in the summer of 2016. He also interned with the National Weather Service in Albany and the New York State Mesonet. Besides interning and competing in the UAlbany forecasting contests, Reid was involved on campus as an Orientation Leader for three summers, and a Resident Assistant (RA) for 3 semesters. Reid was an active member of the American Meteorological Society and served as Vice President senior year. He also was a co-founder and president of a commuter student group called The Driving Force, formed to help commuter students find out about events and resources available to them on campus. Reid graduated from UAlbany in 2017.

In his free time, Reid loves to be outdoors, whether it is running, biking, hiking, or just playing Frisbee. Other interests he has are exercise, singing, axe throwing, and learning to play new instruments (currently he can play trumpet, a couple songs on the harmonica, a bit of drums, and very little guitar), and photography.