Chianti Lafortune describes growing up in Brooklyn as crazy.

It was an environment that was so bad, she bears the scars of literally having to fight her way out of trouble.

She even ended up in jail for defending herself.

“I was stabbed at the age of 19. I was arrested a few times, dealing with poverty issues and stuff like that in my family,” said Lafortune.

Just hours away, she would find refuge in the Capital Region. 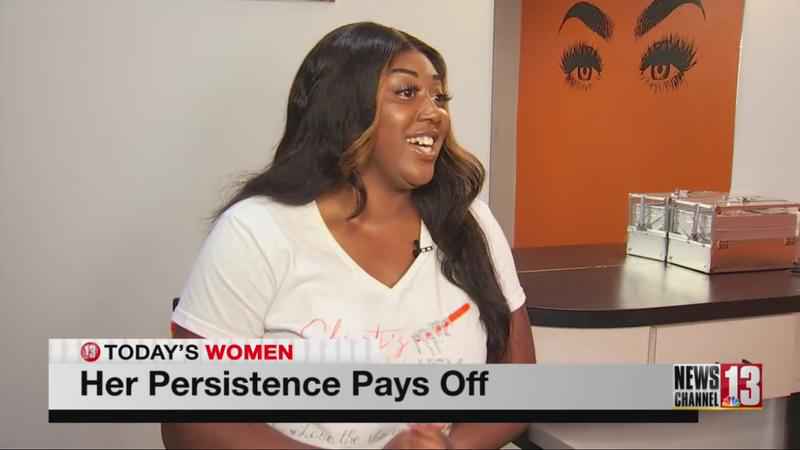 A relative lived here and that relative was thriving. So she moved here and attended the Equal Opportunity Center.

The school has several trades, including cosmetology.

She worked in a salon, but then the pandemic hit. Instead of worrying, she got to work.

That plan has come to life with a Rensselaer business, Chianti’s Beauty Bar. Services like eyelashes and waxing are available. She even offers sought after “celebrity” services.

Learn about what they are, and hear her advice for people with similar dreams and aspirations by watching the video of Elaine Houston’s story.