Police say Hamlin had an active warrant for his arrest and was in possession of Suboxone and heroin.

Both are expected back in court later this month. 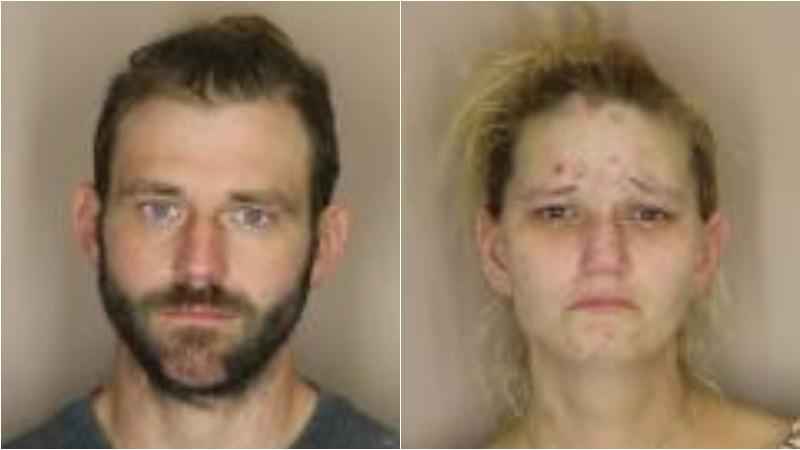