We’re learning more about the investigation into the death of Morgan Bates.

Investigators have worked long hours since 20-year-old Morgan Bates was reported missing back on February 22nd. Bates’ body was found last Sunday at Cherry Plain State Park in Petersburgh. Rensselaer County District Attorney Mary Pat Donnelly says they are waiting for the results of the autopsy.

However, she did say Ian Hasselwander is scheduled to have a preliminary hearing Thursday at 5 p.m. at the Stephentown Town Court.

The DA says they do not have a motive at the moment, but she did say Hasselwander and Bates were acquaintances. She says law enforcement has been hard at work since Bates was reported missing back on February 22nd. Bates’ body was found last Sunday at Cherry Plain State Park.

Hasselwander has been charged with murder, assault, strangulation and concealment of a human corpse. Those are all felonies. Donnelly says multiple law enforcement agencies worked together on this case. 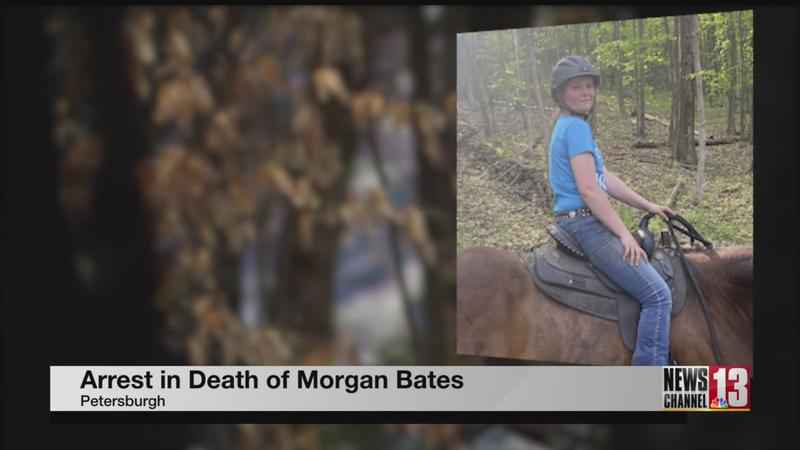