The annual Rensselaer County Emergency Services Memorial took place Sunday afternoon. More than 90 first responders who passed away in the past year were recognized for their service.

People who served as firefighters, police officers and paramedics were remembered.
Several people spoke about the sacrifices the men and women made to serve the Rensselaer County community. At the ceremony there was a ringing of the bell where they read aloud the names of those who passed away. For some EMS professionals it was personal because they knew some of the people who passed away.

"My brother, Ronnie Wilson, was one of them. And for me, John Angrisano who was my godfather, so I got quite a few that’s on the list that’s good friends," said Jay Wilson, Director of Public Safety for Rensselaer County.

Also, the family of Robert Luskin was in attendance. Luskin was a past chief for the Pittstown fire department. His daughters say they enjoyed the service and will always remember their father. 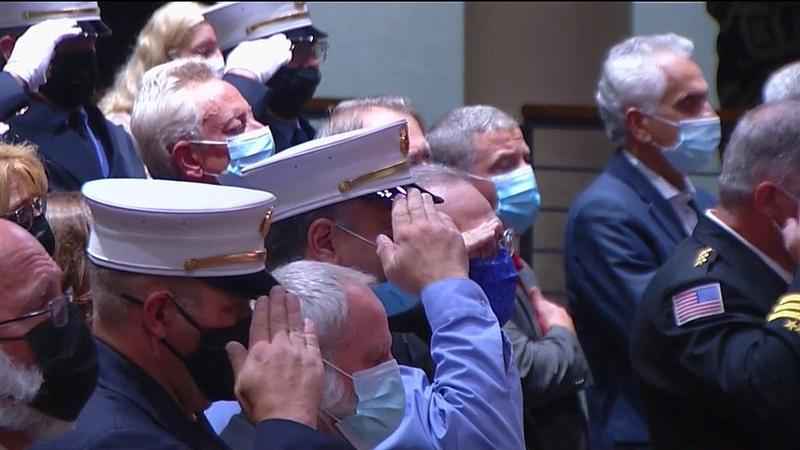 Rensselaer County executive Steve McLaughlin spoke at the ceremony. He said the ceremony was one of the most important events that takes place every year in the county.