Rensselaer County Executive Steve McLaughlin has been arrested, accused of allegedly stealing thousands of dollars in campaign contributions. It comes after an indictment was sealed in a years’ long investigation.

McLaughlin was arraigned in Rensselaer County Court on Wednesday.

The state attorney general’s office says it happened after McLaughlin was elected as county executive, but before he left his role as a member of the state Assembly. They say McLaughlin withdrew $5,000 in campaign funds, and redirected $3,500 to one of his staffers to pay the candidate’s personal debts. 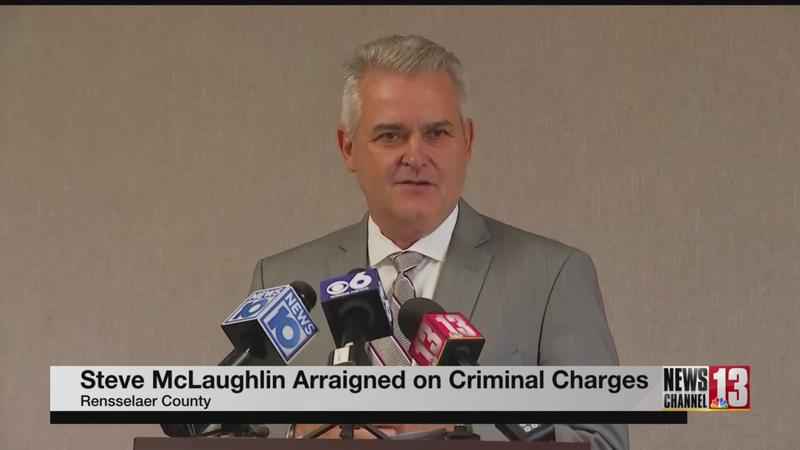 McLaughlin is charged with grand larceny, and offering a false instrument for filing. If convicted, he faces up to seven years in prison.