Rensselaer County remained under a state of emergency Friday after Wednesday’s storm that damaged homes, businesses and roads.

Residents in Wynantskill were still pumping water out of their basements, and town officials were waiting for the water to recede before assessing the damage. 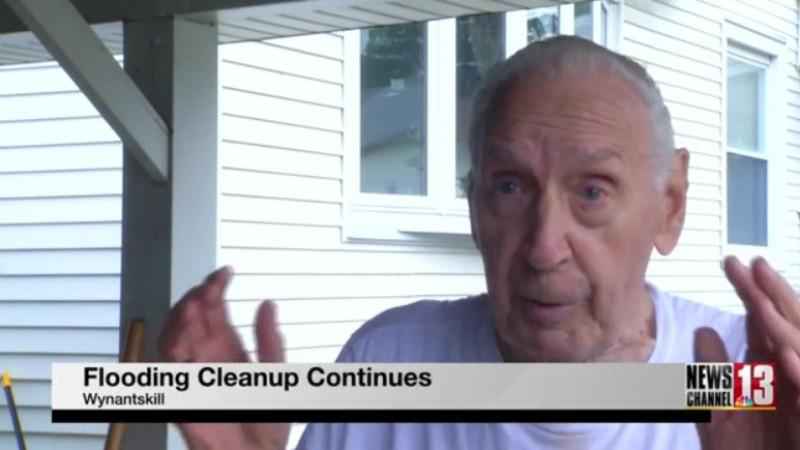 Helwig broke his leg and hip after a fall in February. He says he’s still recovering from that injury. He’s thankful that he is doing okay.

The water damaged his garage and basement. His family was helping him with the clean-up process Friday.

"They cleaned everything up so far for me that could be cleaned. Repaired whatever they could repair. They’re all great, every one of them," said Helwig.

Hear more about some of the damage in Helwig’s home by watching the video of Jonathan Hunter’s story.