POESTENKILL – According to both DEC and the State Department of Health, contaminant levels of PFOA discovered in private wells of two properties adjacent to the Algonquin Middle School in Poestenkill do not pose a significant health risk.

"We do know that there are a couple of industrial facilities around the area, around the school," said Susan Edwards of DEC. "We are taking a closer look, but at this point in time there is no obvious source."

Among the revelations, that two households had PFOA levels above ten parts per trillion. That data was collected last January. 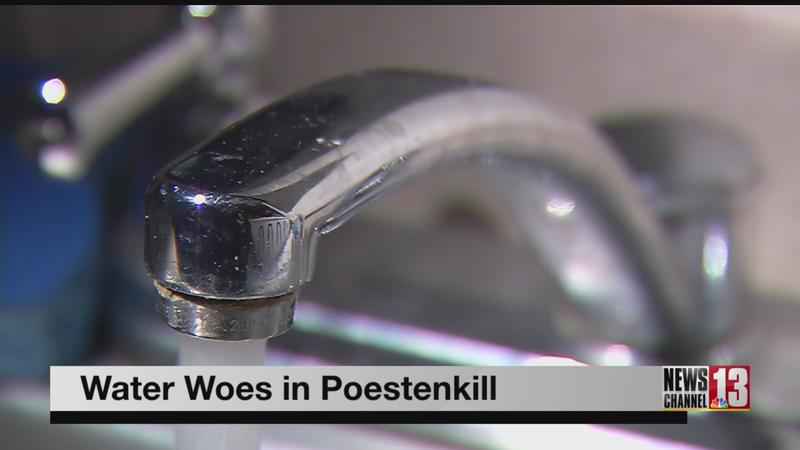 "We know for a fact that because of this testing that there’s PFOAs in the drinking water and wells in more than one location here in Poestenkill," pointed out Eric Wohlleber, a town councilman. "We don’t know how large of a plume that is."

Wohlleber says he represents many constituents who are nervous, but not just about the findings.

"We have to remember that the state sat on knowledge that folks in Hoosick Falls were drinking contaminated water for 18 months and did not tell anyone," Wohlleber said. "Now we’re being told that yeah, there’s PFOAs here in Poestenkill, but it’s not that big of a deal. We’ll do some more testing, but they haven’t expanded the testing as far as I would like to see, and there’s no sense of urgency."

"It may be that a particular source may not be found in this area," Edwards stated, "so what we’re concerned about is making sure that the exposures are assessed and addressed as needed."

From Wohlleber’s perspective, as contaminated water continues to flow, time is ticking.

For the time being, the state is providing bottled water to the impacted households. In addition, testing will continue, and it will be expanded.

Wohlleber says there will be an in-person meeting next Monday, Sept. 27 at 7 p.m. at the VFW on Veteran’s Street in Poestenkill.