Donnelly was joined by members of law enforcement. She says they are focused on preventing tragedies.

In March 2021, recreational marijuana was legalized in New York. The district attorney says they have seen cases where people have been high and have even gotten into accidents. She says they have had a couple DWI crashes in Rensselaer County this month.

Rensselaer County Sheriff Patrick Russo says they will have increased patrols on the road. 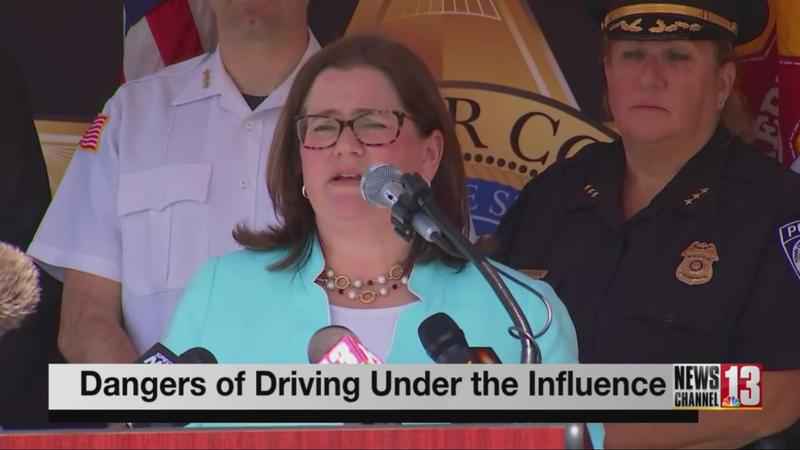 A representative from Mothers Against Drunk Driving was at the press conference. She says if you are impaired, they have a hotline you can call to get help. The hotline is 1-877-623-3435.