Report: Schenectady has the worst drivers in New York

A new online report says Schenectady has the worst drivers in New York.

Researchers at Insurify, the online site where people compare auto insurance rates, looked at moving violation data for their report.

It turns out that city in New York is Schenectady. According to Insurify, in Schenectady, just over 20 percent of drivers have at least one at fault violation on their record. That is 43 percent greater than the state average.

News Channel 13 spoke a couple people in Schenectady who say they have seen bad drivers in the city. Many people were not surprised to hear that Schenectady has bad drivers. 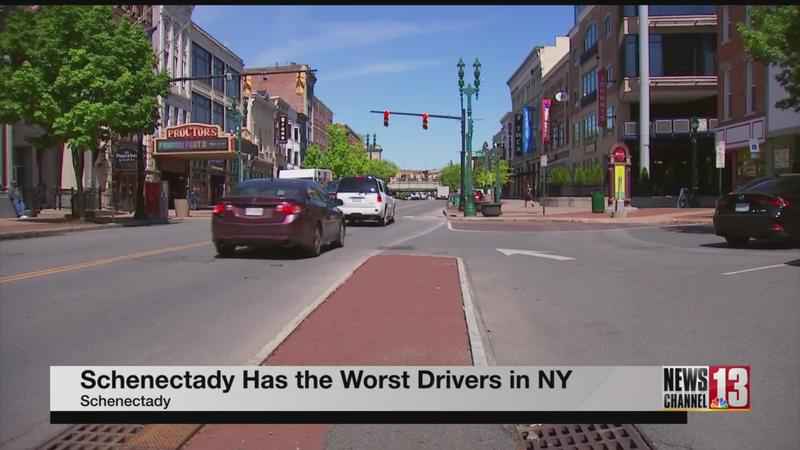 Here is a link to the survey: https://insurify.com/insights/cities-worst-drivers-2022/