Report: Use of force justified in deadly Pittsfield shooting

PITTSFIELD, Mass. – A preliminary report came in Wednesday on a Pittsfield police shooting that killed a man last month. The report, by the Force Investigation Team, finds there was a perceived imminent deadly threat, and the shooting was justified.

The shooting happened on March 25 on Onota Street. Miguel Estrella was shot and killed.

The report says he was visibly drunk, armed with a knife and threatening a woman. It goes on to say Estrella then redirected his attention to the officers on the scene, Officers Christopher Coffey and Nicholas Sondrini. They shot him with a Taser, but that did not stop him, it says.

The report says he approached them, and they backed up repeatedly for 120 feet, before Officer Sondrini fired two rounds.

Both officers were on administrative leave after the shooting, but are now on desk duty. 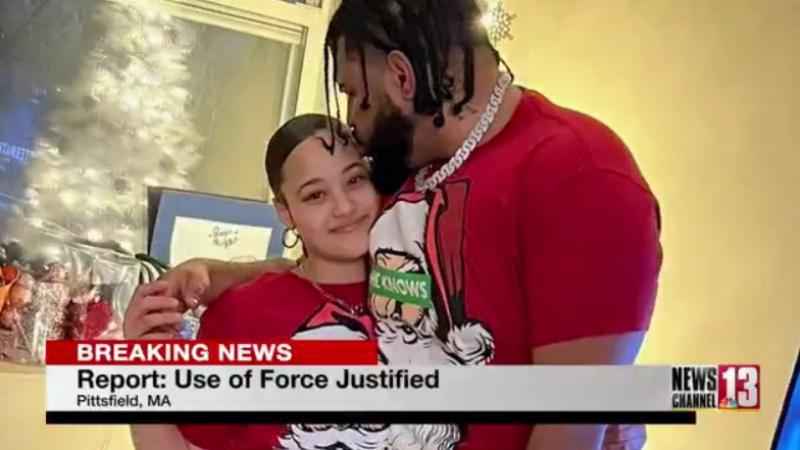 Estrella’s girlfriend spoke with NewsChannel 13 after the shooting, strongly questioning officers’ use of force.

The Berkshire District Attorney is conducting an investigation into the shooting.