New documents give a better picture as to what happened in the minutes that Jacob Klein was arrested in connection to a New Scotland homicide in April. NewsChannel 13 has obtained three incident reports from the Tennessee Department of Safety & Homeland Security, giving more detail into the arrest.

Law enforcement had their weapons drawn and pointed at Klein and gave verbal commands during the felony stop, according to the documents.

Klein was immediately compliant and stated he had a gun in the car. He was taken into custody without incident.

One of the trooper’s statements about the incident says they initially received a "be on the lookout" notice from Tennessee Highway Patrol about a homicide suspect wanted by FBI in Knoxville.

FBI was pinging Klein’s phone in several areas on interstate 81, where Klein was driving north towards Virginia. Klein lives in Wirtz, Virginia. 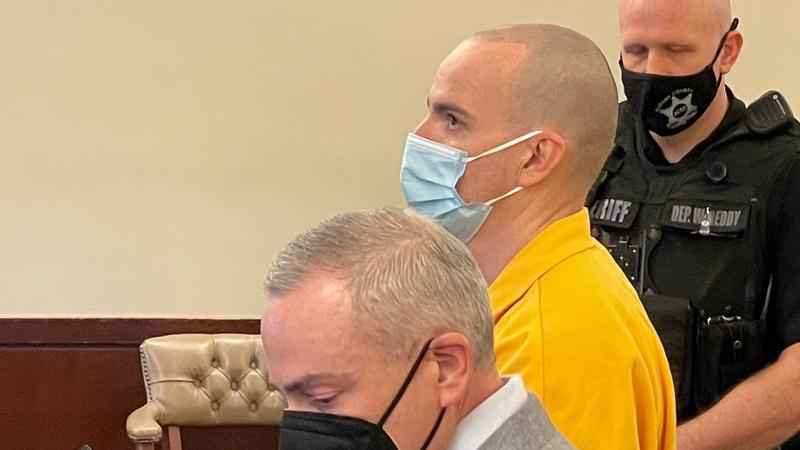 That is when THP, along with Virginia State Police, performed a felony stop.

Klein told law enforcement he has a gun in the car before he was arrested.

Although there was a weapon in the car, the report says there were no drugs or alcohol.

The vehicle was not searched because the case was referred to the FBI.

Three troopers with the Tennessee Highway Patrol and law enforcement with Virginia State Police helped pull Klein over and arrest him.

Klein is charged with second-degree murder for killing Philip Rabadi, a physician assistant, at Rabadi’s home in New Scotland on April 13. Klein has since been arraigned and pleaded not guilty.

The incident reports state Klein was arrested on April 15.

Even though there was a weapon in his car, there was no sign of alcohol or drugs, and he was not considered violent when he was pulled over. No medical treatment was done either.

The case was referred to the FBI. NewsChannel 13 has contacted them for more information.