The countdown is on as state lawmakers work through their final day of session. With a long road to recovery, many New York State restaurant and tavern owners are pushing for lawmakers to pass a bill that would keep alcohol to go for one more year.

Thursday marks the end of the legislative session, so time was running out.

While they say month-to-month extensions have been helpful, they’re looking for long term stability.

The New York State Restaurant Association says it’s an idea most New Yorkers are on board with.
Critics say it could take away from mom-and-pop liquor stores, but proponents of the bill argue this isn’t the case.

Critics are also concerned about a possible increase in drunken driving. 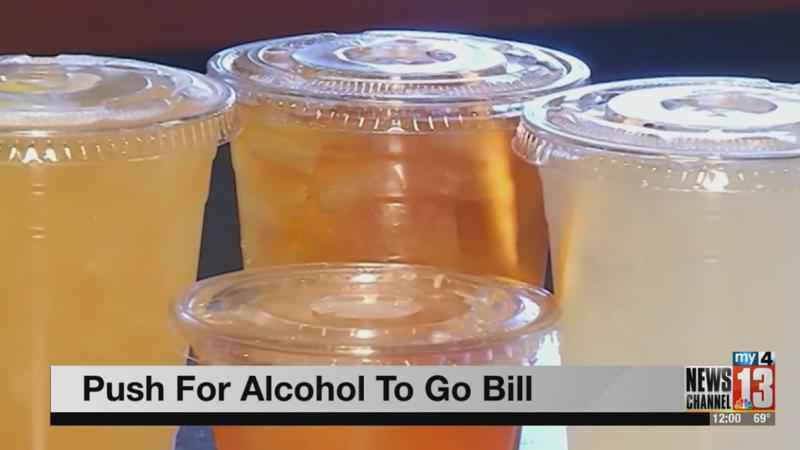 Hear how one restaurant owner responded to that concern by watching the video of Sam Hesler’s story.