Review board calls for investigation into officer-involved shooting

The Albany Community Police Review Board has voted unanimously to conduct an independent investigation into the police shooting of Jordan Young.

The group met virtually Tuesday night, talking about how incidents like this, are exactly why the board was created.

"I think it’s incumbent on us to use the authority entrusted to us by the voters and launch a truly independent investigation," said Zach Garafalo, a board member.

Jordan Young was shot early in the morning on Jan. 24th. Police have told NewsChannel 13 two officers spotted Young with a knife to a dog’s throat. Body camera video shows the officers yelling at Young to put the knife down, and in the video it appears Young runs at one of the officers with the knife in his hand. That’s when the officer fires three times.

The meeting was open to the public. People asked questions about tasers and why these officers did not have them. They also asked about Young’s health and what can’t be seen in the body camera video. 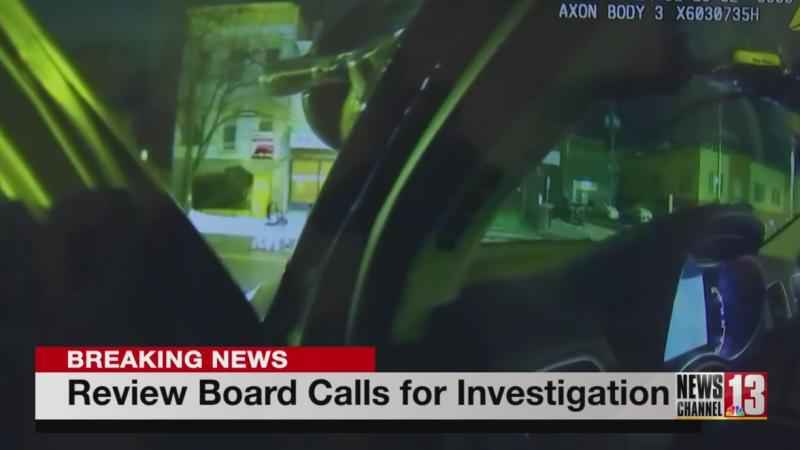 "We want to make sure this really is an independent investigation. We don’t want an investigation where there are ties to say we have to be equal with the police as we do with the public," said Lexis Figeureo, with Saratoga Black Lives Matter.

"The Albany Police Department has and will continue to be open and transparent regarding the recent officer involved shooting. We welcome any independent investigations, be it by a special prosecutor, the New York State Attorney General’s Office, or the Albany Citizen Police Review Board."