At first, the Joint Commission on Public Ethics gave its blessing to then Gov. Andrew Cuomo to write the memoir "American Crisis: Leadership Lessons from the COVID Pandemic."

By a vote count of 12-1 on Tuesday, the panel revoked its initial authorization. Read the commission’s resolution here. The commission claims Cuomo misrepresented what his book was going to be about, and used staff members and resources to write the book, a violation of the conditions of approval.

"They should be doing their job," said Gov. Kathy Hochul. "They should have done their job from the beginning, they should continue to do their job, and I’m going to continue overhauling our ethics procedures. I mentioned that on day one, and we’re going to be looking at that as well."

Even before the release of the book, it drew harsh criticism, especially after the revelation that COVID nursing home deaths had been underreported. 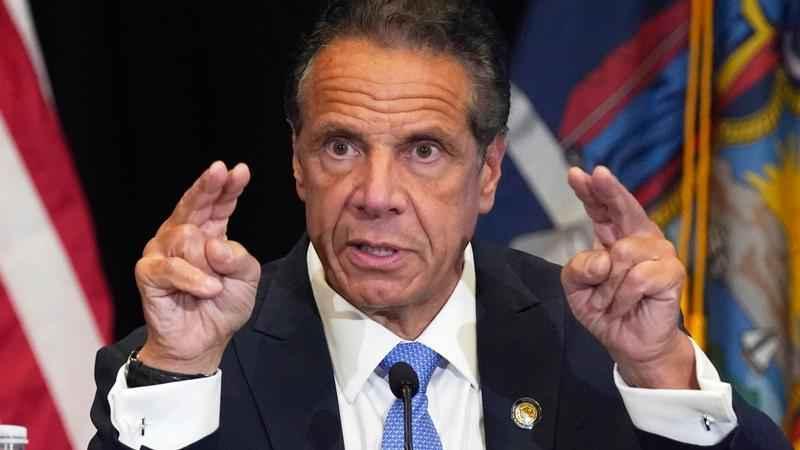 Then came allegations of sexual harassment. Then reports began circulating that staff members on the public payroll helped write the book.

"You just can’t use public resources for your private enrichment, plain and simple," said Democratic Cohoes Assemblyman John McDonald. "That’s the kind of stuff that, actually, the public gets sick and tired of hearing about."

"To have it be that lopsided, 12-1, that’s pretty big," said Republican Assemblywoman Mary Beth Walsh.

She says she’s encouraged by Tuesday’s decision, given the belief of many that for the past decade, JCOPE was seen as nothing but a joke.

"I’m kind of hopeful that maybe we’ll get to a more transparent place and allow JCOPE to be that legislative and executive branch watchdog that it’s supposed to be," said Walsh.

Cuomo spokesperson Rich Azzopardi released a statement saying in part, "This is the third time JCOPE has attempted to rescind their own approval, and this amounts to nothing more than Albany political corruption at its worst."